Today the Minister of Foreign Affairs Luca Beccari, accompanied by the Ambassador of San Marino to the OSCE Elena Molaroni and by some diplomatic officials, has attended the 28th OSCE Ministerial Council in Stockholm.

This important international occasion also facilitated dialogue with the Ministers of Foreign Affairs of the countries participating in the Ministerial Council. Among the most important meetings was the one with Russian Foreign Minister Sergei Lavrov, with whom the agreement on the abolition of visas was signed. 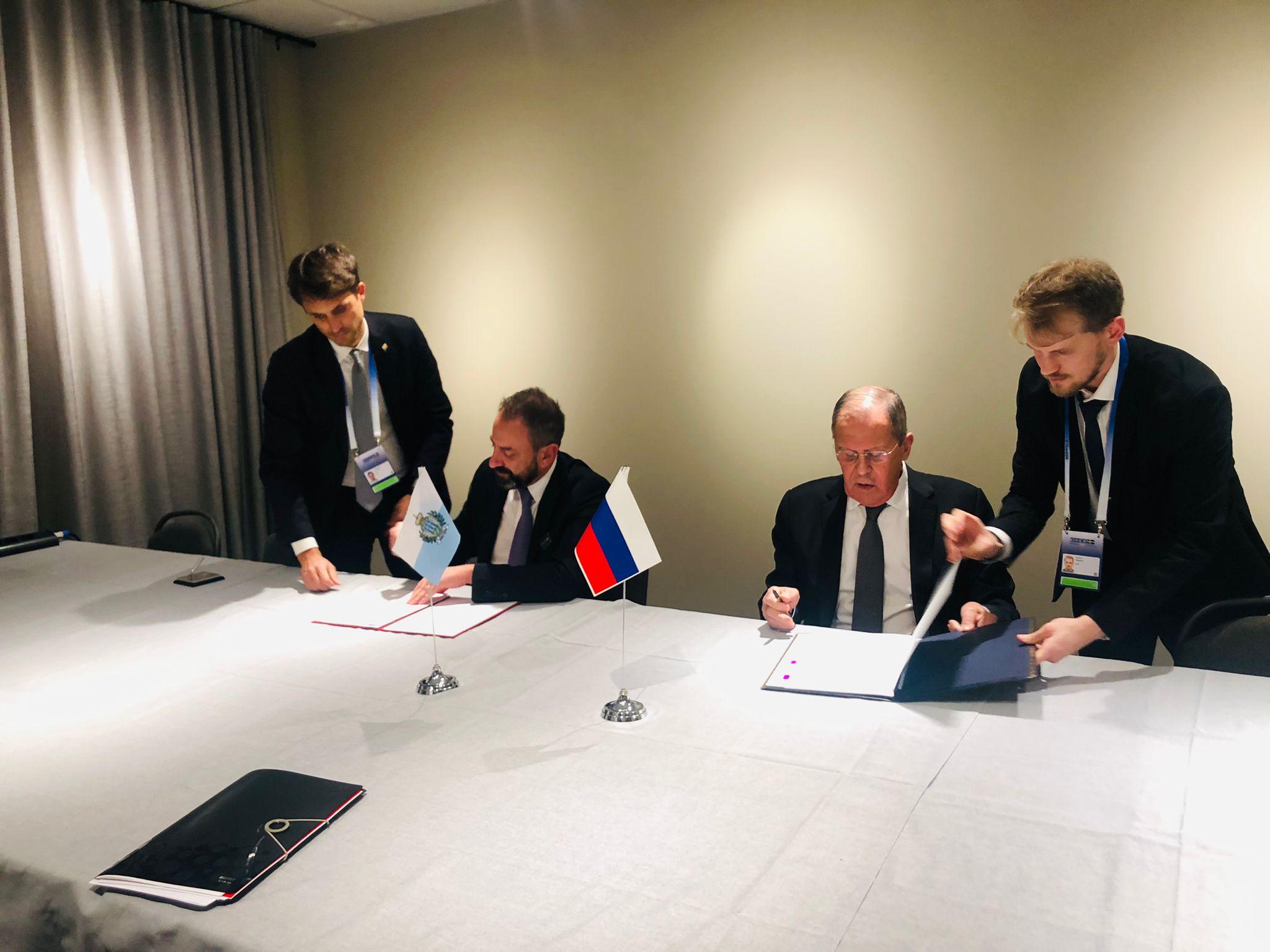 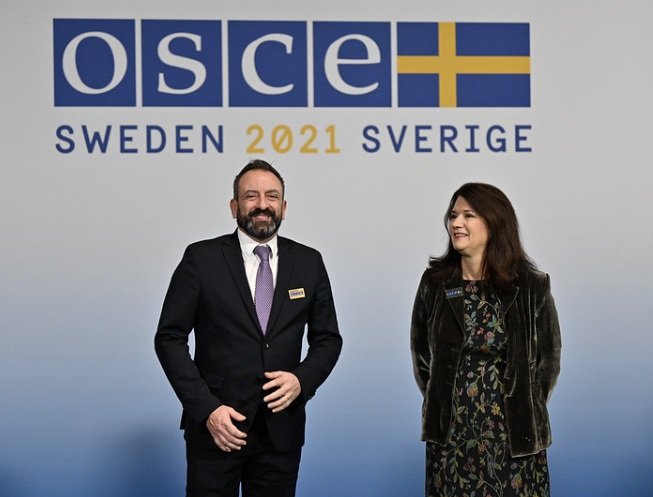 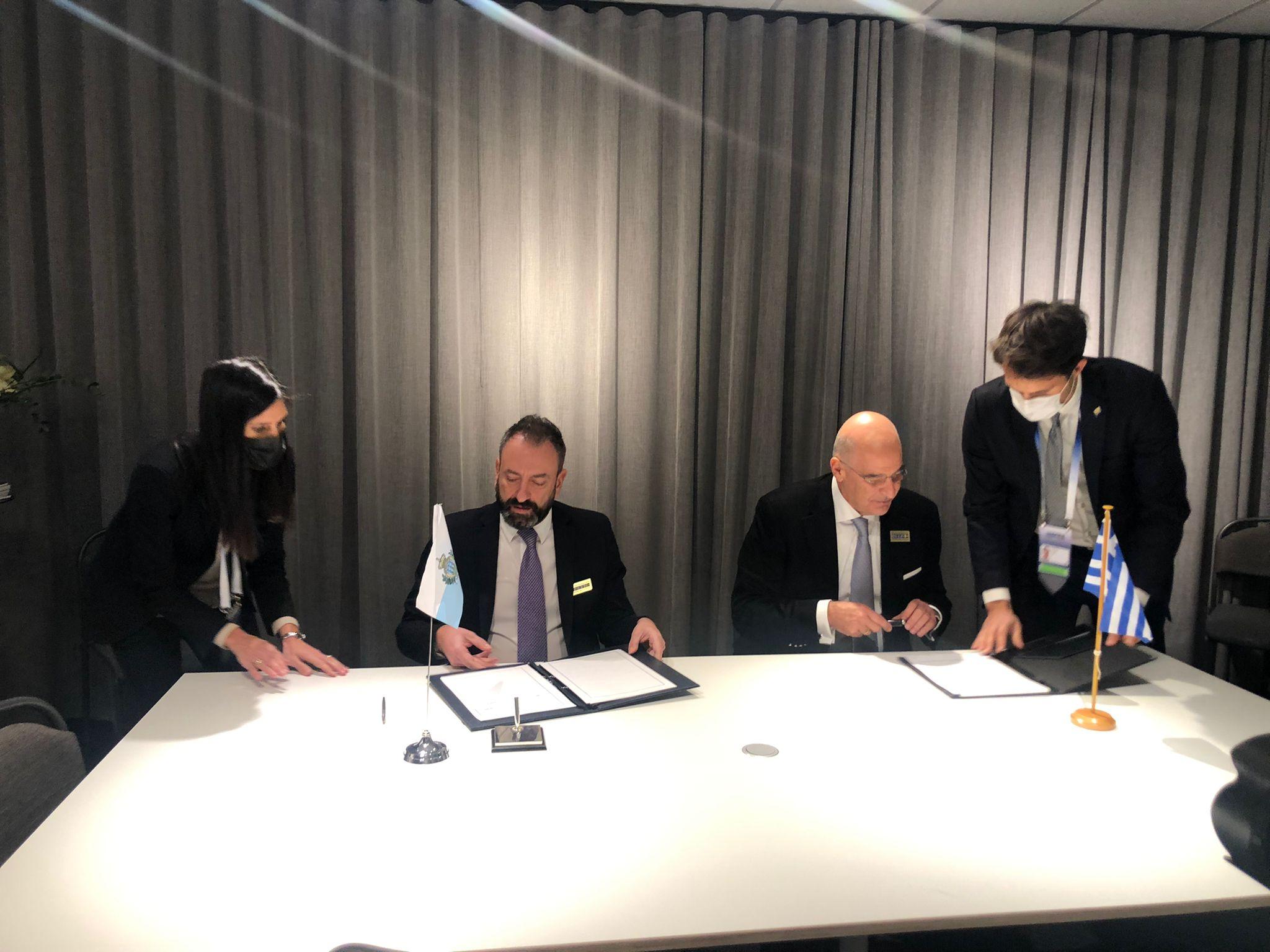 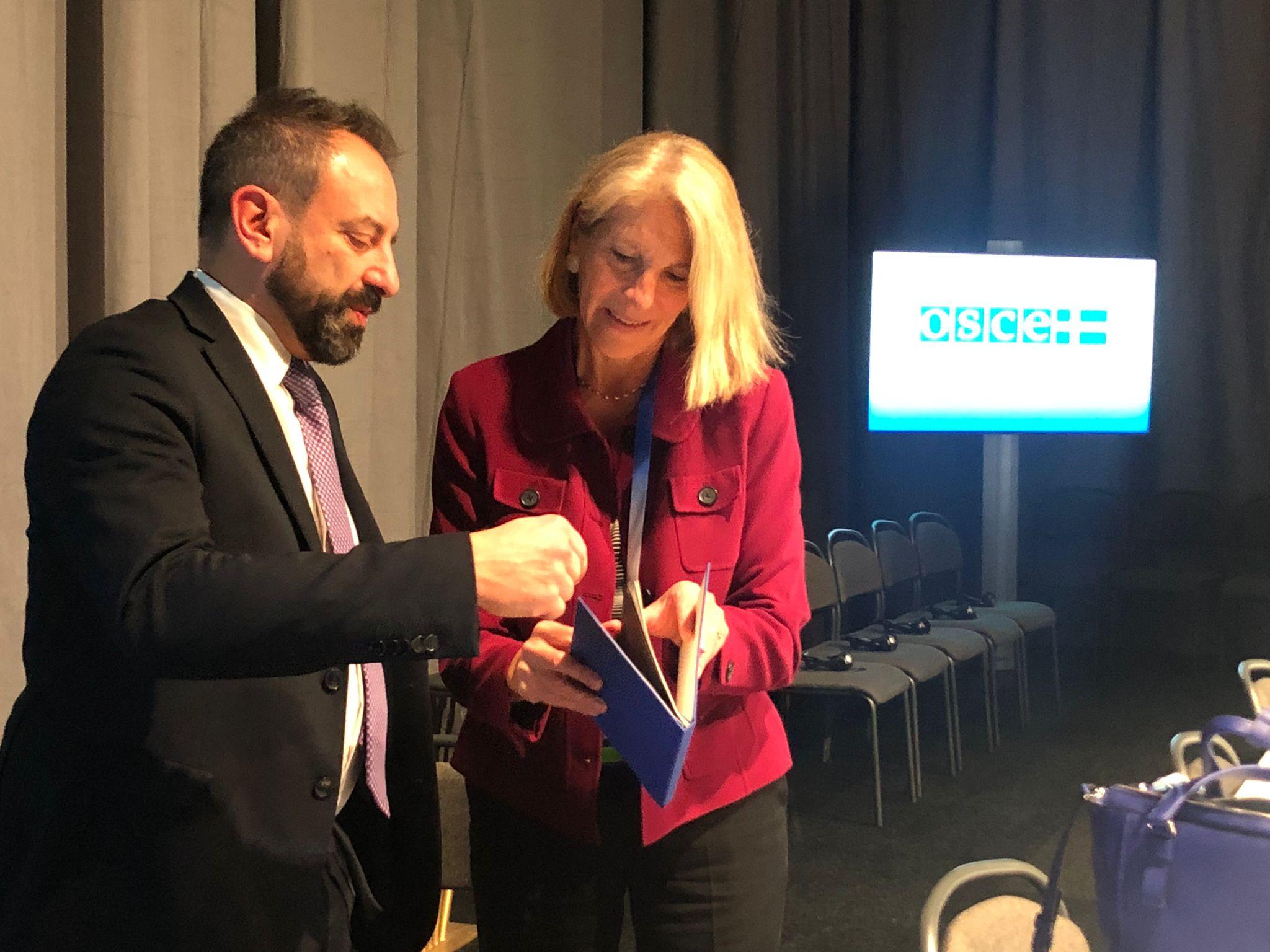